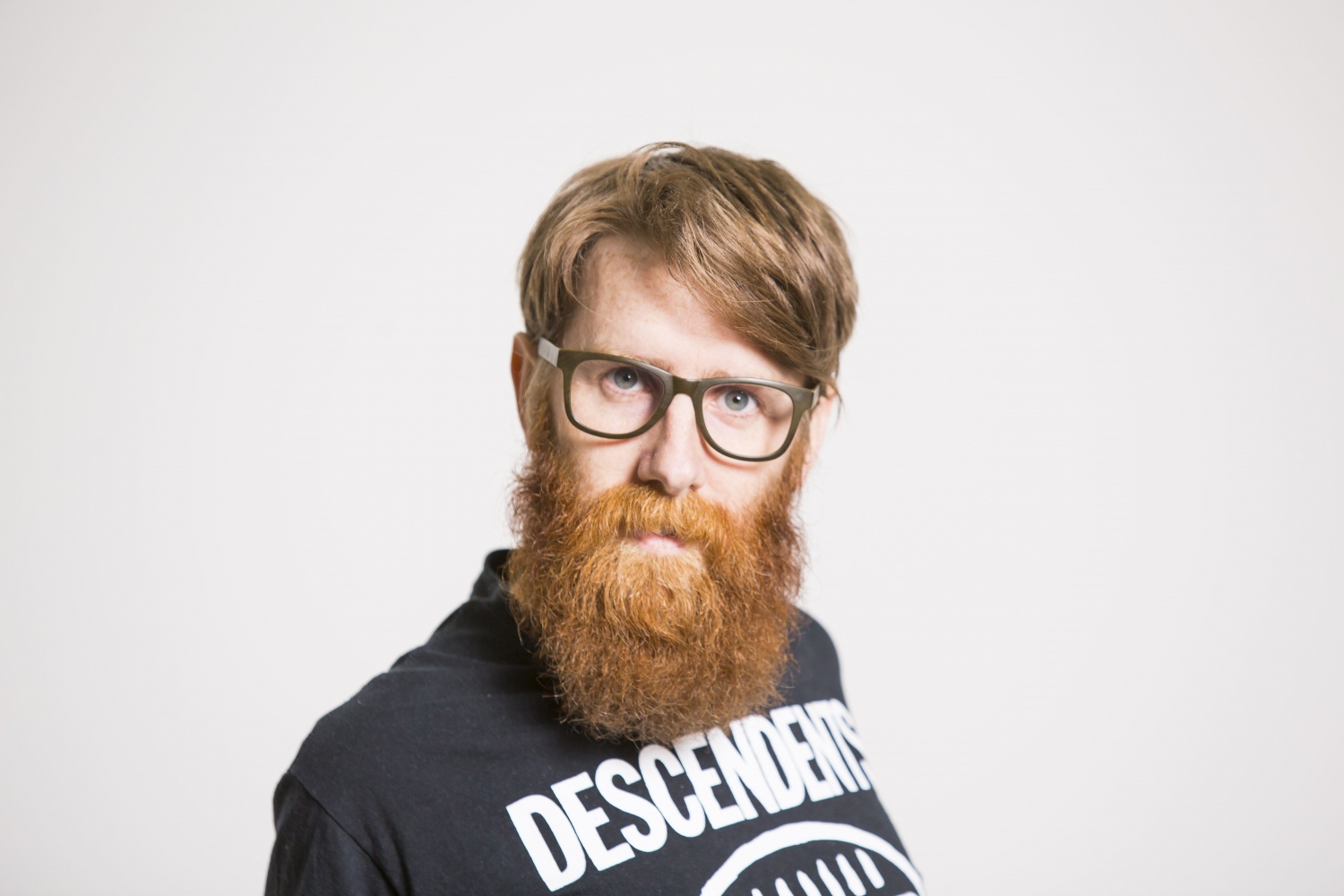 The Melbourne International Comedy Festival is back from March 29 to April 23 with over 500 hilarious shows and we’re dishing out double passes for our favourite shows. There’s over $1,000 worth of MICF tickets to win so there’s a good chance you’ll be our next ‘Winner Winner’.

>>>ALSO: READ ALL OF THE REVIEWS HERE

Sink Full of Forks
Sink Full of Forks is a hilarious, raw and outrageous adventure of big breaks, break ups, break ins and breakdowns as Jacqueline adjusts to her new life in Melbourne after living like a rockstar in Paris. Definitely one to make you go “I’ve been there before”, it’ll be one you won’t want to miss!

Jewish-ish
Michael Shafar shares his Jewish perspective to topics like politics, religion and bagels. Its stand-up comedy from the mean streets of East St Kilda, sure to make you laugh.

The Comedy Zone
Switch on and tune in as Australia’s freshest comedians are coming at you live, in high-definition. Catch these stars in action before they’re breaking news worldwide. So sit back, don’t adjust your sets and these brightest comedians are here to dazzle you.

All Star Musical Comedy Showcase with Greg Champion & Friends
If musical comedies are your thing, then this show is definitely for you. Don’t miss out on some brilliant musical comedians, in this hilarious evening of laugh-laden lyrics! You’ll find yourself moving to the beat with these tunes.

The Big HOO-HAA!
The Big HOO-HAA!, Melbourne’s masters of improvised comedy, return with their most high octane, thrilling and hilarious show yet. It’s an all-out battle for comedic supremacy – and only the audience can decide how it’s going to end. A lucky Winner Winner will get to see two teams battle it out to see who comes out on top!

3 Course Comedy
The 3 Course Comedy show has a rotating line-up featuring three of the country’s best emerging comedians each night. Just as the title says, each comedian will step up to the plate in ensuring you have a great laugh. You’ll definitely be full of laughter after each comedian is done.

Matt Stewart – Pretty Dry
Fresh from sell-out shows at Melbourne Fringe and Perth Fringe World, RAW Comedy winner Matt Stewart brings his downbeat comedy and wry wit to the Melbourne International Comedy Festival with his first solo show, Pretty Dry. Matt Stewart is sure to leave you utterly breathless, from all the laughing you’ll be doing.

Innes Lloyd presents Jules Verne’s Journey to the Centre of the Earth
Innes Lloyd is going on his greatest adventure yet, a literary adaption! Catch Innes Lloyd do justice to the Jules Verne classic this comedy fest, ensuring you have a good laugh and an even better time at this showing.

Undercover Festival Cops
When Melbourne’s boss drug dealer is Australia’s favourite comedian, two cops take on the Comedy Festival by going undercover as comedians. But they’ll have to get funny pretty damn quick. Catch this duo live, because it is sure to be a riot.

Parasites Lost
Alanta Colley has travelled the world, living in villages and teaching health education to all and sundry. She’s also managed to contract most of the world’s least pleasant parasites. Essentially she’s terrible at her job. Come on an adventure, across the world and through the intestine; learning about some of the world’s cheekiest micro-organisms and how Alanta contracted each of them. Not a show for the faint of heart.

Don’t Go Chasing Water Pauls
TLC doesn’t want you chasing waterfalls, and just stick to the rivers and lakes you’re used to. Advice like that isn’t going to get you a house in 2017. Gen Y layabout Paul Culliver (ABC Radio) sounds the clarion call for young people to rise up and stop letting old people ruin the world.

Self Sabotage
Have you ever made a mistake that you instantly regretted? And then made that same mistake when you really should know better? Then done it a third time and realized you suffer from deep, terrifying psychological issues? Then this show’s for you! George Dimarelos is here to tell you all about Self-Sabotage.

Upfront
Comedy’s fiercest and funniest ladies join forces once again to deliver wit, charm, laughs and lip in classic Upfront style! With a unique all women line-up who are all class and all utterly hilarious, they’re here to shatter stereotypes with loads of comedy. Because Who Run The World? Girls

Weekend in Barnie’s
Bringing back a classic, Barnie Duncan and Dani Cabs are paying tribute to the greatest movie about death ever made. This duo are bringing to life (or more like resurrecting) this goofball masterpiece, and they’re bringing you along for the ride.