Who will take out the Time Out Melbourne Pub Awards 2017? 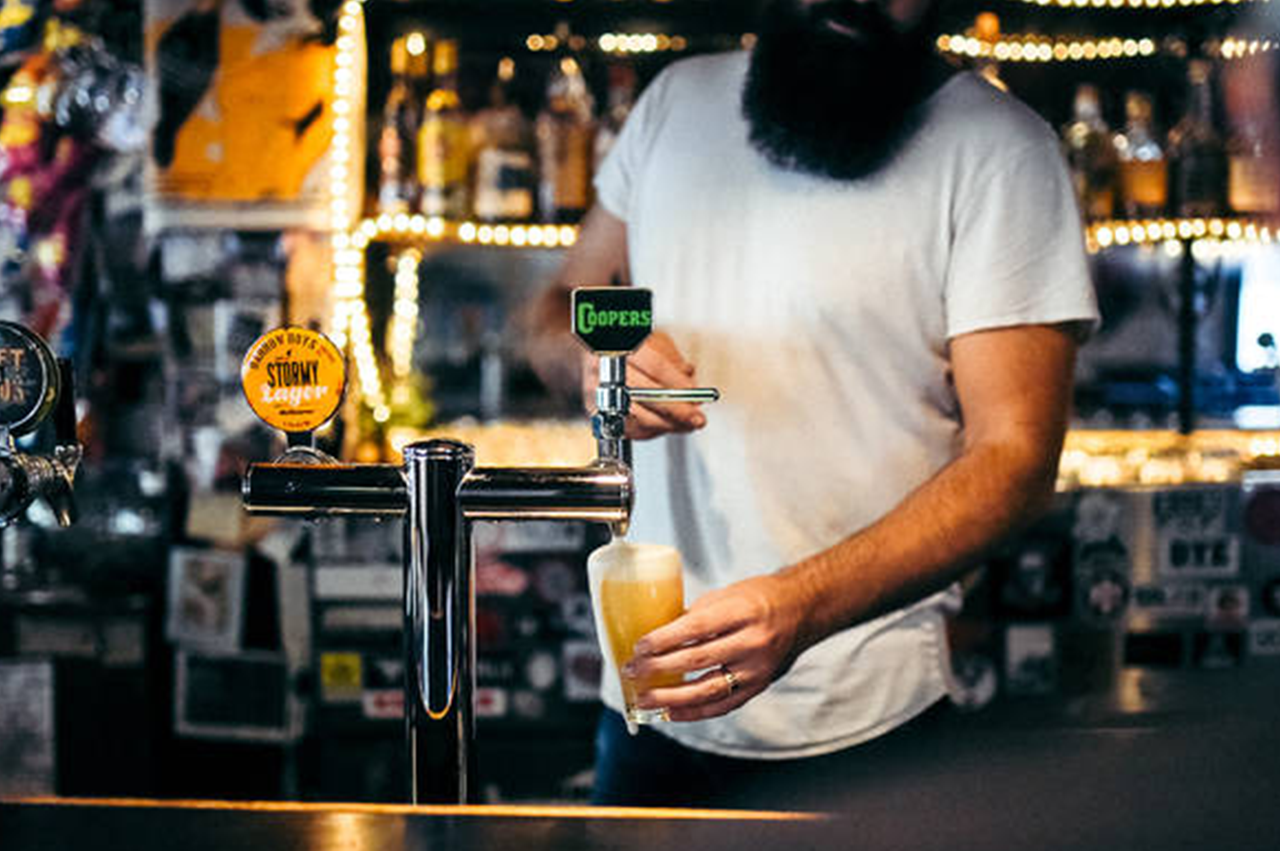 [UPDATED WITH WINNERS] On May 15, 2017, as part of Good Beer Week, the folks at Time Out Melbourne and Yenda Beer are raising a pint to Melbourne’s best watering holes. Join them at the Time Out Melbourne Pub Awards as they crown the city’s best pub and publican of 2017.

This year Melbourne’s pubs are battling to score one of 11 awards with Regional Pub (People’s Choice) added to the mix. Best Entertainment has also replaced Best Live Music.

Other winners make appearances in different categories. The Catfish, home to Publican of the Year 2016, is competing for Best Entertainment. Crafty Squire who brought home the 2016 Pub Revival Award is in the running for Best Sports Bar.

Held at Collingwood favourite and premier pub hall, Forester’s Pub and Dining, expect a night of great drinks and elevated pub cuisine. Think braised lamb cigars, mini rabbit pies and mirin cured salmon. Plus, Mighty Duke and the Lords will have you dancing all night long.

If it’s anything like the 2017 Time Out Melbourne Bar Awards, it’ll be a killer night. But tickets are limited, so get in quick!

Don’t forget to vote for your local neighbourhood haunt at the Time Out People’s Choice Award before voting closes on May 8.

And be sure to check back on this page post-award night to see if your local pub brought home the gold.

Pub of the Year
The Lincoln

WHAT: Time Out Melbourne Pub Awards

WHERE: Forester’s Pub and Dining, Collingwood