Who will take out the Time Out Melbourne Bar Awards 2017? 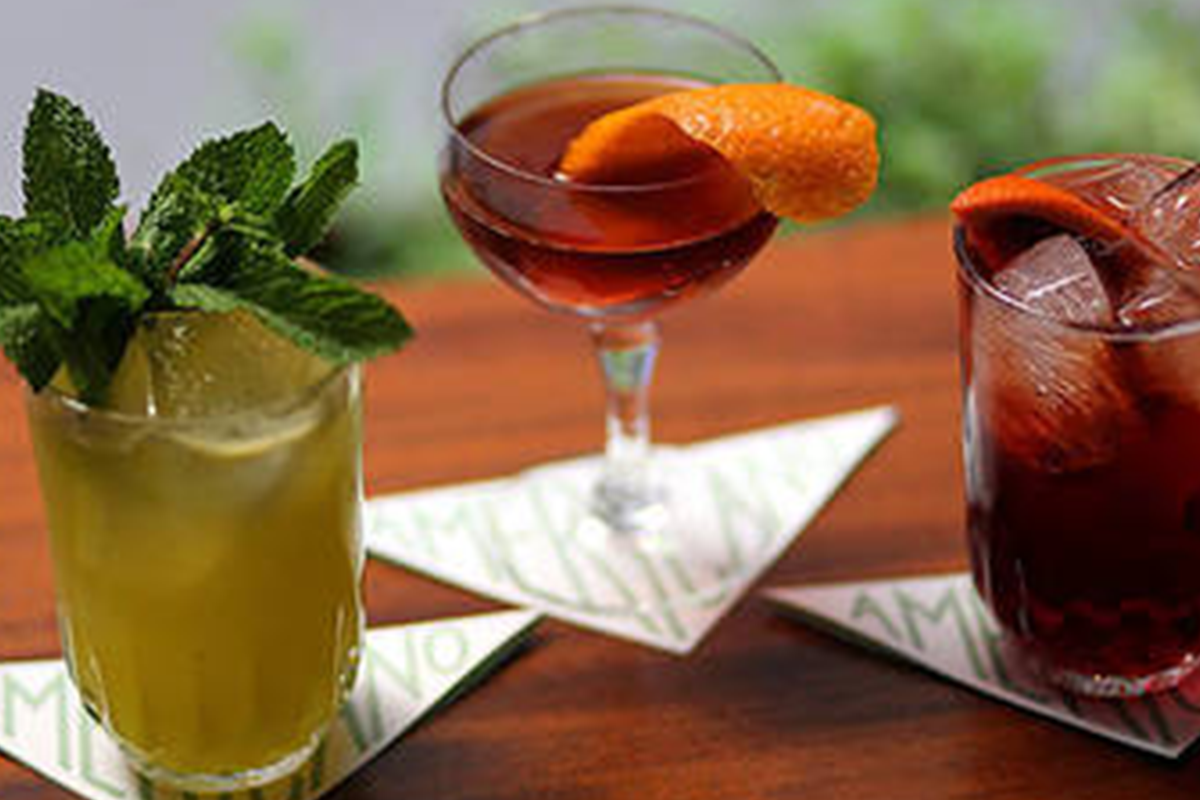 We know you love your bevvie’s Melbs so on Monday January 23, grab a flute/pint/cocktail glass and join us in toasting Melbourne’s best wine bars, cocktail haunts and late night hotspots as we celebrate the booze scene at the Time Out Melbourne Bar Awards. Of course, winners on the list, make it straight onto our LIST of places to get to in 2017. Plus, this year they’re celebrating in style at the new Corner Hotel rooftop with the hilarious and award winning, Rhys Nicholson playing host. So expect your drink with a side of zingers. If you still need more convincing (as if!), it’ll be a night packed with standout drinks, yummy nibbles and sweet tunes by Flex Miami. Oh, and you’ll get your hands on the 2017 Time Out Bar Guide hot-off-the-press.

And if last year’s awards are anything to go by, we know this’ll be an absolute ripper! But tickets are limited, so get in quick.

We hope you managed to get your vote in for the ever popular Time Out People’s Choice Award!

Be sure to check back on this page post-award night to see if your faves brought home the gold!

Bar of the Year
No nominees – winner to be announced on the night.

Legend Award
No nominees – winner to be announced on the night.
WHAT: Time Out Melbourne Bar Awards