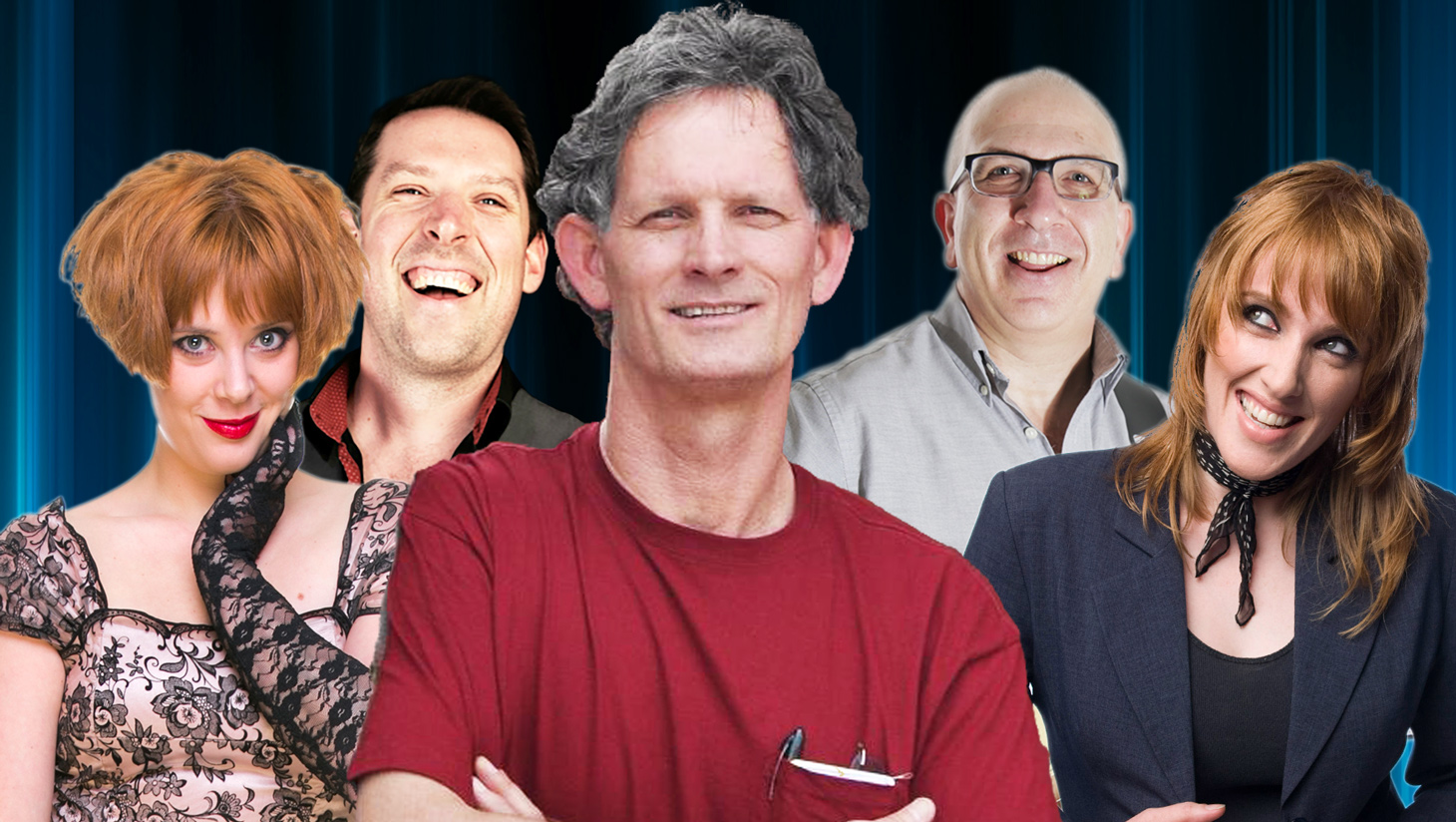 Warmup your vocals because we’ve put together our top 5 musical comedies for the Melbourne International Comedy Festival from musical stand-up comics, comical quartets, or hilarious duets and musical comedies.

Impromptunes – The Completely Improvised Musical
If you’re like us, the idea of an impromptu musical comedy, will give you the best kind of thrilling anxiety. At Impromptunes, the audience suggests a show title, and seconds later the unrehearsed show beings, keeping you on the edge of your seat throughout the entire unpredictable show.

The Stevenson Experience – Identical As Anything
Who doesn’t enjoy bickering with their sibling? Benjamin and James Stevenson are identical twins who have come together to shamelessly share their competitive and infectious sibling rivalry for your entertainment. Featuring rapping, killer dance moves, salty lyrics and constant twinsults.

Greg Champion & Friends – All Star Musical Comedy Showcase
Love musical comedy? Then don’t miss this show! Greg Champion is a legend of the genre and headlines the show with his hysterical harmonies, from parodies to everyday observations. Joined by Rohan Windle, Claire Heal, Geraldine Quinn and Stew Walker, the tuneful troupe can’t be missed.

Jude Perl – Roommates: The Musical
Jude gives a hilarious and insightful look into living in the share house of our minds… deep. The show explores how different parts of us interact, whose voice is the loudest, most nasal, and most inescapable. The hilarious and painfully spot-on observations will have you laughing from start to finish.
Venue: The Coopers Malthouse
Dates: April 11th – 23rd
Time: 7:00pm (6:00pm Sundays)
Tickets: $21 – $25