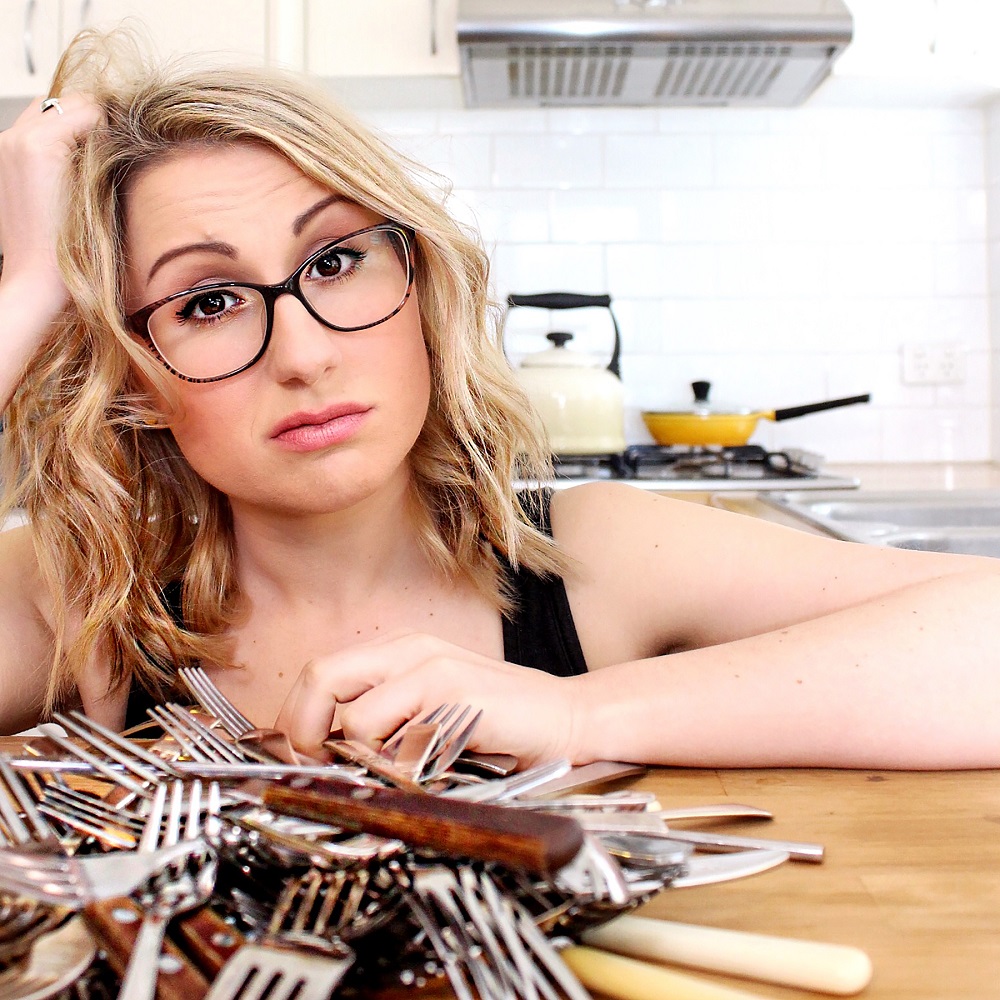 Up-and-coming comedian, Jacqueline Mifsud, is back again for the second year at the Melbourne International Comedy Festival. Join her in the intimate Tasma Terrace as she reflects on her journey from Parisian party animal to local receptionist with plastic bags of cocaine, terrible dates and lots and lots of forks thrown in for good measure.

A rare self-aware Francophile, Jacqueline 100% owns up to being ‘that-girl-who-spent-a-few-years-abroad-and-now-thinks-she’s-European’. Unlike most of us, she’s charming and unpretentious even as she throws in a cheeky French phrase –or deux.

She’ll regale you with her funniest Parisian drunk stories from nearly drowning in the Seine to accidentally joining two randoms in a drug drop involving a plastic bag of cocaine (they promised free pizza!).

When asked about her life today, “I’m 31 and I have no car, no bike, no boyfriend. Basically, I have nothing to ride”.

Plonked into a role as a local receptionist, she’ll make you shake your head as she tells you about a colleague who spent $4,000 on his kids for Christmas (any bets on how many kids he has?), cringe when you hear about the guy who points out people he’s slept with while on a date and burst out laughing as she explains why she’s a f*ck face and a sh*t face (spoiler alert: it’s not what you’re thinking).

If you’re wondering how it all ends and how she found herself on the comedy stage (ALSO, WHY IS IT CALLED A SINK FULL OF FORKS?!), you’re just going to have to find out for yourself.

>>> WIN A DOUBLE PASS TO SINK FULL OF FORKS HERE.