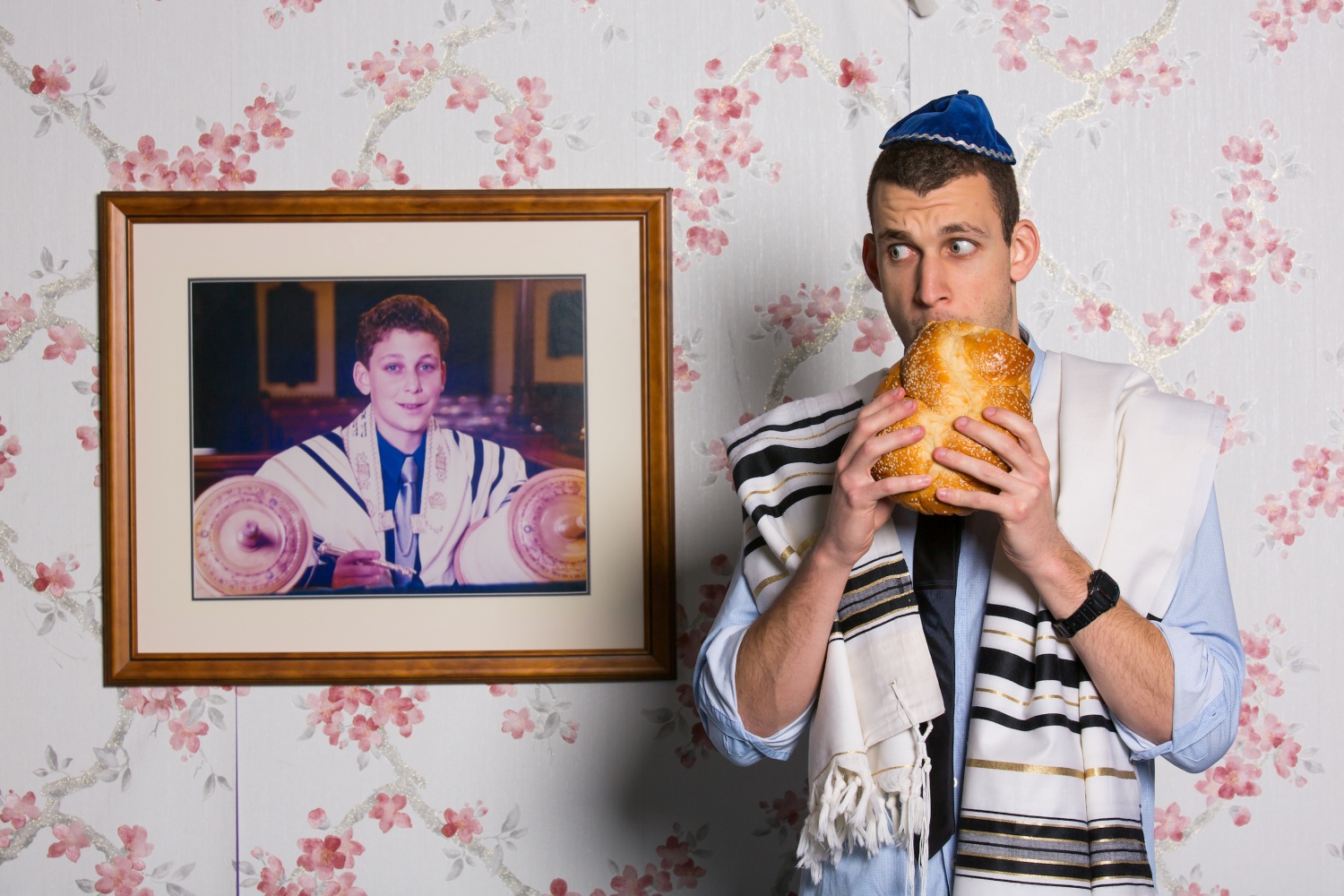 Shalom from the Melbourne International Comedy Festival! Jewish-ish is the debut show of one of the country’s best emerging comics, Michael Shafar and a must-see from us. The evening offers an amazingly awkward Jewish-ish perspective on everything from religion and politics, to bagels and bacon.

The show is a hilarious education into what it’s like growing up culturally, but not religiously, Jewish, and all the expectations that come with that. “The world is your oyster”, he was told. “You can be anything you want… as long as it’s a doctor, lawyer or accountant.” The show is about his awkward and endearing transition from law to comedy, straight from the mean streets of Caulfield North.

Michael will regale you with cringe worthy stories of his upbringing and the daily challenges faced by your average Jew, from being taunted with bacon, to “unintentional anti-Semitic encounters” such as spotting Mein Kampf in the self-help section of your local book store (FYI that’s Hitler’s book).

You really get the sense that as a Jew it’s not just career expectations that garner concern, there’s pressure coming at you from every angle. Even something as simple as buying a new car becomes an ordeal when his holocaust surviving family intervene, “Michael, if you buy a German car, Hitler wins”.

Being Michael’s first show for the festival, something was bound to go wrong. Unfortunately for him plonked in the first row was the owner of the world’s most annoying laugh – picture a hyena being suffocated. Totally distracting and regularly punch line spoiling. The hyena howl was a lot to handle, but Michael maintained his focus and worked it like a pro, which only added to the comedy of the night.

The show doesn’t only touch on being a Jewish, there’s an underlying theme of tolerance, with references to sexism, racism, and even a cheeky gay joke or two. In our opinion, it takes a pretty smart person to cover all those issues while keeping your audience in stitches (particularly hyena guy).

WHAT: Jewish-ish by Michael Shafar

WHERE: Trades Hall – The Archive Room