The Memory of Water – a slightly dark comedy 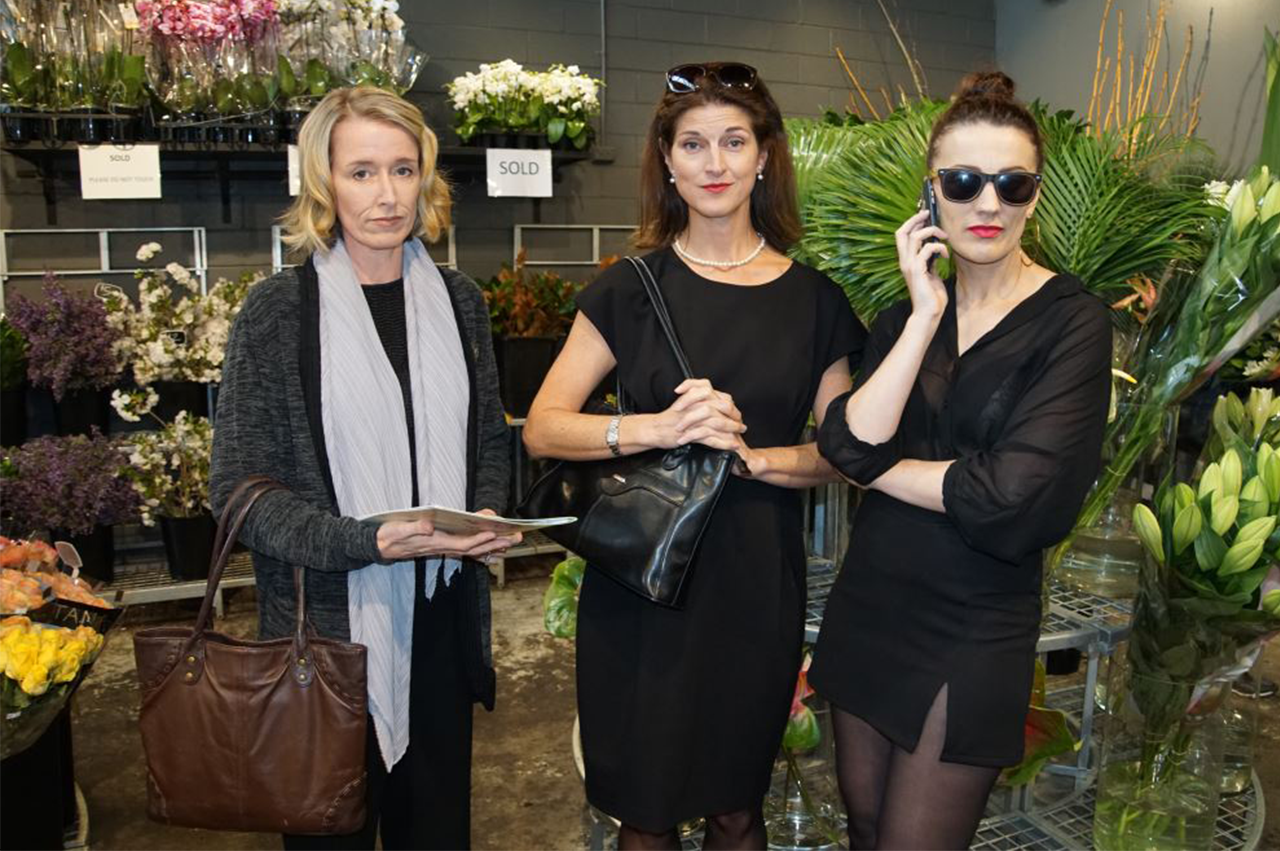 This November, 3 Big Men Productions are bringing their comedic show, The Memory of Water, to one of our favourite venues in Melbourne, Chapel off Chapel. It’s one of the oldest churches in Victoria and is now converted into a space that is known for hosting emerging and well-known talent in a range of quirky and diverse shows. Plus we have your chance to WIN tix to this incredibly funny show!

The Memory of Water, cleverly named, is all about the dynamics of the family unit. Is blood really thicker than water? We aren’t generally privy to see how a family really copes with what life delivers. The Memory of Water takes us behind the curtain, dare I say comically, of one families experience with death, relationships and what to do with the body in the coffin?! Oh my.

They may have grown up in the same house, but the sisters at the heart of this show, Teresa, Mary and Catherine have little in common except that each one is more eccentric than the next Teresa (Carissa McAllen) is the oldest sister and feels like most older siblings do, like she’s supposed to take care of everyone. Supposed to, not wants to. She feels a weight of responsibility for her little sisters that she somewhat resents. She’s joined throughout the performance by her husband Frank (Darren Mort) who she both lives and works with at a flower shop.

Mary (Ana Mitsikas) is the middle child and has been dallying in an affair with married man Mike (Soren Jensen) for over five years. She’s a complex character with a rich backstory which is unveiled throughout the show in the most unexpected and surprising ways.

And typical little sister Catherine (Karla Himman) feels like she’s always trying to get the attention of her older siblings. Her maturity is measured by the number of romantic attachments that come and go in her life. She’s flighty, irresponsible and self-obsessed, but by far the most lively of the three sisters and brings an entirely different energy to the tragedy.

Lastly, there is Vi (Janet Watson Kruse) who is the sadly departed mother of these three girls and it’s revealed that she is not the type of mother you might think she.

This award-winning show has wowed audiences overseas and is now gracing the Chapel off Chapel stage for ten days only with a few shows already sold out! Jump onto their Facebook page to get a little sneak peak of the comedy you’re in store for. With credentials amongst the cast including Offspring, Wentworth, Paper Giants, Neighbours, City Homicide and more, you’re in for an expectedly comedic and well-produced show.  The play is written by Shelagh Stephenson’s and directed by a well-known Melburnian Richard Sarell from The Rehearsal Room, bringing with him a CV that includes Neighbours, Blue Heelers and Home and Away.

Tickets are only $45 for this two-hour comedy brilliance. We recommend getting to the show early so you can settle into the couches with a wine and something gourmet to eat before the show.

WHAT: The Memory of Water theatre production

MORE EVENT INFO: The Memory of Water Facebook Page or Chapel Off Chapel