7 to Binge for Fringe 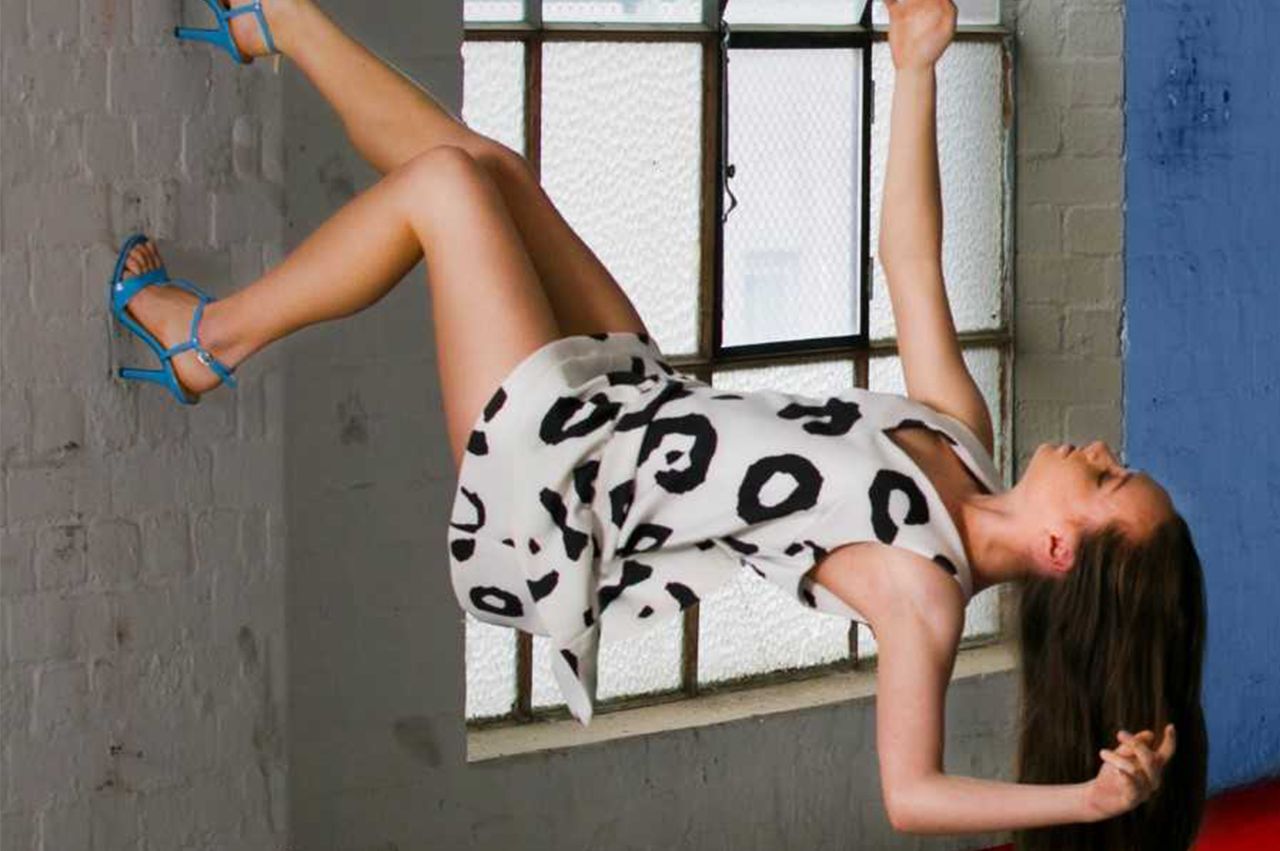 On from September 14 – October 1, the Melbourne Fringe Festival is back for its 35th year. This year they’ve got an incredible lineup with over 400 comedy shows, musical performances and everything in between. We know figuring out which show to catch is always a tough one, so we’ve put together our top 8 picks for Melbourne Fringe. Expect a Harry Potter #tbt, a Kim Kardashian Kabaret wannabe and what happens when Ikea meets Grindr.

The Boy Who Lived is back again and we couldn’t be more excited. Our hearts may have collectively broke when the series came to and end (both the books and the movies), but Ryan Patterson has just cast ‘Enervate’. In this reimagined comedy show, Completely Improved Potter features stories J.K. Rowling can only wish she wrote that’ll lift your spirits faster than you can say Wingardium Leviosa.

Trust us when we say you won’t want to Passover this hilarious show by comic legend and On The List favourite, Michael Shafar. Making its debut in the Melbourne Fringe Festival, Kosher Bacon is jam packed with Shafar’s undeniable and iconic sense of humour (and possibly nitrates) where you’ll get his Jewish-ish perspective on everything from marriage, God and bar mitzvah DJs. But be sure to get in quick, his MICF was a sell out! It’s not over until the fat lady sings… or until these divas have their piece of the spotlight. The After Hours Cabaret Clubs is bringing the sassiest burlesque, cabaret, sideshow and circus stars together to have fun and let loose –and you’re invited! With a rotating cast, it promises an unpredictable show every evening, featuring never before seen acts, where anything goes once it’s after hours.

Meet Duckie. She’s got the shamelessness of a Z-grade socialite with the moxy of Kim Kardashian. In this cabaret show, Karla Hillam reimagines the classic tale of the Ugly Duckling, where she’s stuck as the show’s namesake. Not to worry, she won’t let that pesky detail ruffle her feathers as she attempts to become a star –or at least Instafamous. Let’s face it, modern dating life is already pretty complicated. You’ve got committed polygamy (don’t ask us what that’s about, we’re still figuring it out), the complications of gay relationships and the temptation of torso-based dating apps. Throw in an Ikea shopping trip and you’re asking for trouble. Find out how Josh and Sasha fix their problems and get off Grindr with the help of their Julie Andrews-obsessed flatmate. Rohan Brown, six of Australia’s best dancers and a thrilling seven-piece band are taking over the Chapel Off Chapel stage. Directed and choreographed by Michael Ralph with original music by Jack Earle, SELF takes you on a thought-provoking journey into the psyche of an artist and of the human condition. Be prepared to challenge yourself.

“Dynamic. Expressive. Breathtaking. SELF takes you on an artist’s journey of fame, heartbreak and self discovery. Expect a good dose of Broadway Jazz, sprinkles of Vogue and Latin and just a pinch of heartstopping acrobatics.

Rohan Browne plays the role of the artist very well. He’s likable and believable as he moves his way through unexpected fame, substance abuse and finally, finding himself as an artist.

Romina Vilafranca is a surprise standout. She dominates the stage the moment she steps on. She’s a charismatic dancer who draws you in whether she’s sassily strutting onto stage or accomplishing gravity-defying lifts.

Housed in chapeloffchapel, the intimate theatre is the perfect venue. Every sound from a frustrated shout to a lonesome sigh is captured. The music played by the six piece live orchestra is equally impressive as they swap between instruments, shuffle sheet music and create the sound of this incredible show.” Dance and film collide and fuse together in this immersive and unforgettable show. Set in Kensington’s historic Younghusband wool store, the audience is invited to explore the Motion Gallery and discover a new experience incorporating contemporary dance, lights and projections around every corner and room. Written by:
Sharlyn is studying Media and Communications at the University of Melbourne. She often swears that coffee runs through her veins instead of blood. She also seems to have an innate sense of when puppies are around. Keep up with her life on Instagram.

Nadine is a freelance writer and PR girl. In her spare time, you’ll typically catch her reading a good book, hitting up Melbourne’s coolest restaurants and bars, or finding her next adrenaline rush. She also can’t say no to a good scoop of gelato or pizza slice. See what else she gets up to on her Instagram.