Friday Nights at NGV are back!! 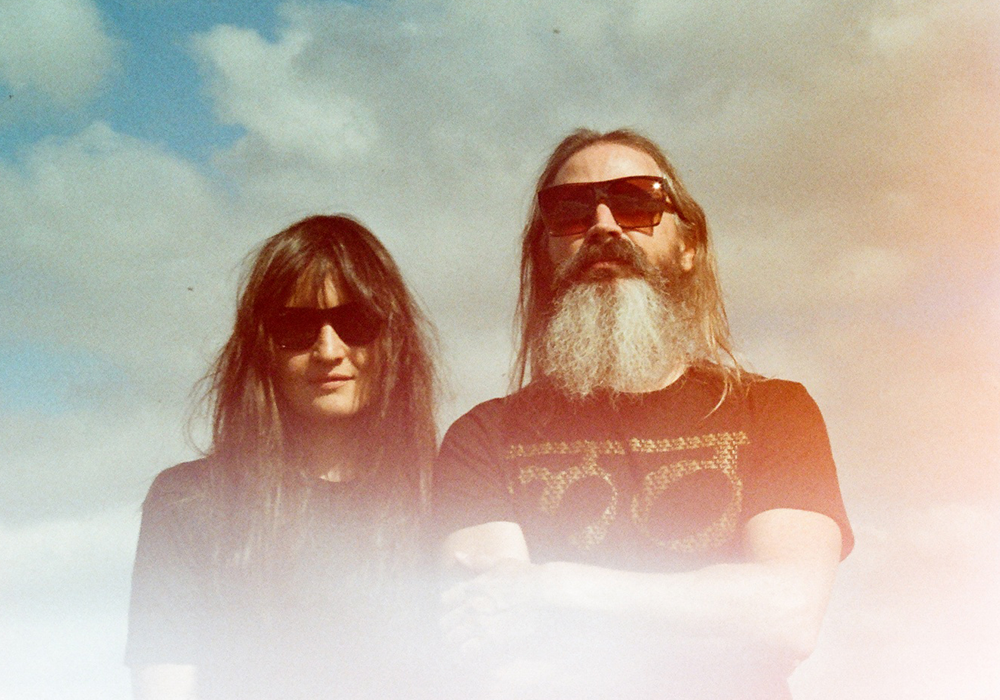 Friday night at NGV are back this weekend with a stellar line up, a new bar to enjoy and one of the coolest collections to hit Melbourne!

Every Friday for the next 18 weeks you can grab a bite to eat and a bevvie (or two) and then have after hours access to the Andy Warhol/ Ai Weiwei exhibition. Cool right?!

If you are grabbing a bevvie before or after you can head to the Gallery or the super cool outdoor space designed by John Wardle Architects for the new Summer Architecture Commission.

And not to mention, you’ll be entertained by the world class live acts from Australia and all the way from China, US, Norway and NZ. Seriously! What a way to kick start the weekend?

Friday Nights at NGV are back for their 3rd year and you know what they say… 3rd times a charm! This year’s going to be bigger and better with an exhibition that shows the parallels, intersections and points of difference between Andy Warhol and Ai Weiwei who have both been significant influences on pop culture and modern life.

Some of the performances even link directly with the themes of the Andy Warhol/ Ai Weiwei exhibition. Nifty! This Friday in fact you can catch psychedelic prog rock band Moon Duo performing alongside their own visual projections inspired by Andy Warhol’s multimedia Exploding Plastic Inevitable. Plus on the very last week (April 22) there’s a special one-off performance from alt-rock legends Regurgitator who will re-interpret the Velvet Underground’s debut album produced by the man of the hour Andy Warhol, talk about going out with a bang!

So TGIF and head down to NGV but we would suggest to book online before you rock up because they have certainly sold out in the past and trust us, you do not want to miss this incredible line up!