FREE Comedy Gala! Well, where the bloody hell are you? 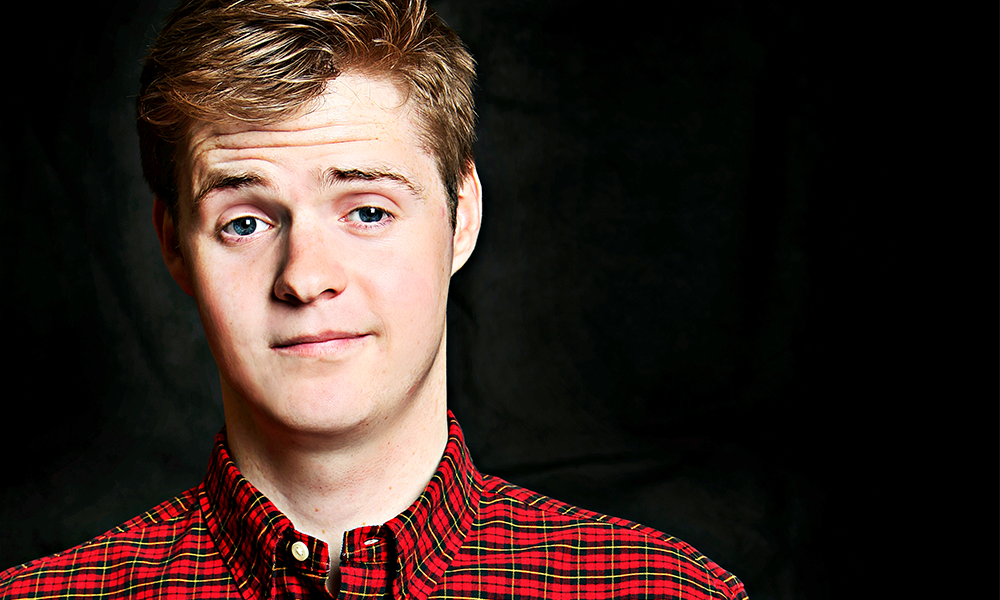 And who the bloody hell are we as Australians? And why the bloody hell do we keep saying bloody? A few years back you may remember a blonde beach babe in a Tourism commercial called Lara Bingle asking “Where the bloody hell are you?” She was quizzing the world why they aren’t spending their time and mullah in the greatest country in the world? This notion is being flipped on its head, tossed around, stood on, mocked, laughed at and then whipped into a pancake shaped comedy shtick by some of Australia’s best comedians, but for a slightly more serious reason. “Australia, who the bloody hell are we?” will be tackling the question about our national identity in a Comedy Gala that in turn will be supporting Campaign for Australian Aid. And, if you invite your local MP, you’ll be laughing with a free ticket to come along.

The bloody funny Tom Ballard is hosting the night on, Thursday September 22, and has commented on the serious state of our country, “so our election was pretty much a draw, the Census was an #EpicFail and I’m still not Prime Minister: truly, these are confusing times to be an Australian”. Jipes. Here’s a snippet of Tom’s rather interesting breed of humour.

>>> TICKETS ARE FREE BUT ARE SET TO RUN OUT SO WE’VE SECURED 2 DOUBLE PASSES FOR YOU TO WIN. ENTER HERE!

He’s bringing a bunch of his funniest mates along for the night to comically address issues of equality, climate change, people seeking refuge and Australian aid.

On The List had the pleasure of chatting to Laura Davis (who can sometimes be found acting like a ghost under a white sheet) before this year’s Melb Int Comedy Fest – grab a sneak peak of her humour here.

The legends who are part of Australia’s aid program work tirelessly to create safe, sanitary and humanitarian environments for those in need. And while Aussies may not be as overtly patriotic as other countries, *cough USA USA*, but we are passionate about the beautiful land we live on and the people we are as a result of that.

The aim of the gala is to bring the current hot topics to the forefront and hopefully work out who the bloody hell Australia is? So bloody hell, invite your MP and get along!

WHAT: Australia, Who The Bloody Hell Are We? Comedy Gala

WHERE: The Athenaeum, 188 Collins Street, Melbourne

HOW MUCH: FREE – but you do need to invite your local MP

Of course if you are looking for something else to get up to this weekend in Melbourne, we’ve always got you covered! Here are this weekend’s events that made it On The List.