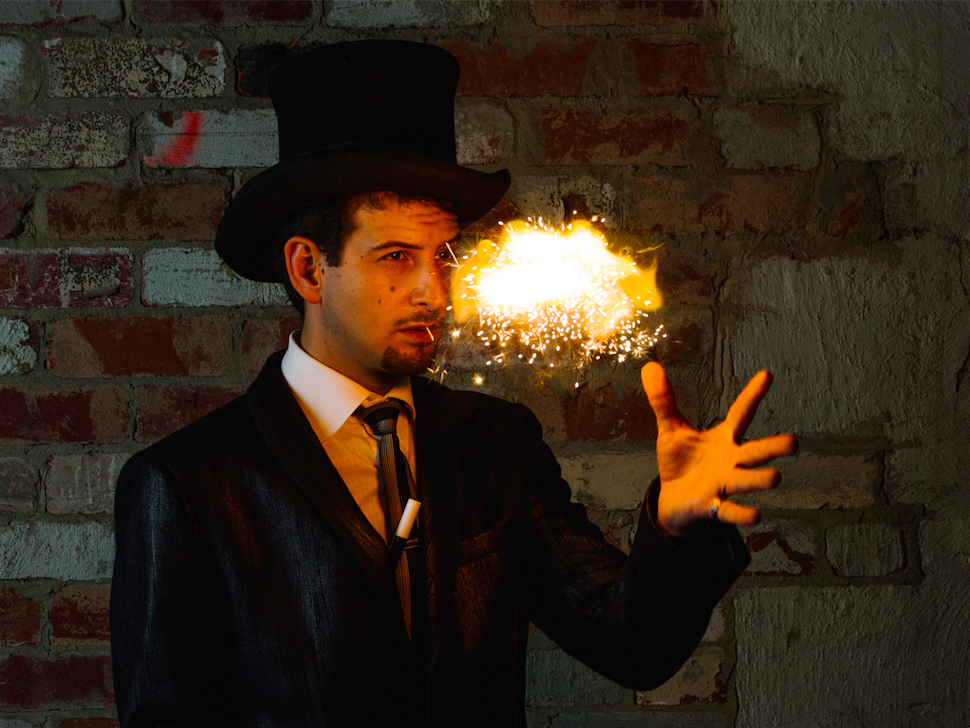 On The List is a proud participant for this year’s Dry July. So we’ve put together all the must-see events for this month! There’s something for everyone from the kid-at-heart to the serious film buff. So get behind this great cause and support an Aussie battling cancer by donating now.

MORE INTO ATTRACTIONS? CHECK OUT DRY JULY BEST OF SERIES – CULTURE AND ATTRACTIONS

Festival of Fully Baked Ideas
Discover what Melbourne’s favorite funny guys (and gal!) have been up to as their half-baked ideas come to life at the Festival of Fully Baked Ideas. Catch Demi Lardner and Dave Quirk delivering laugh after laugh. Be sure to also check out our MICF 2016 handpicks, Harley Breen and Nath Valvo. Last but not the least is Ivan Aristeguieta. So what are you waiting for? Get to the Howler quick! It’s your last chance to catch their hilarious antics before they fly off for their European tours.

>>>ENTER TO WIN A DOUBLE PASS TO FESTIVAL OF FULLY BAKED IDEAS.

Two Guys One Show No Idea (Melbourne Magic Festival)
What happens when a magician (Josh Stanley) meets a television and social media icon (Lawson Reeves)? …then create a magic show?! Something spectacular that’s what! As to whether it’s a spectacular mess or just spectacular remains to be seen. Whichever way it goes, it’s sure to be great fun and a good laugh.

Menopause the Musical
Here’s the premise, four women who have absolutely nothing in common meet in a lingerie store. Well they do have a few things in common… a black lace brace, hot flashes, night sweats, and everything menopause-related! Caroline Gilmer, Lena Cruz, Donna Lee and Jackie Love bring this hilarious musical to life and they’ll have you dancing in your seat to the most iconic tunes from the 60s, 70s and 80s.

>>>ENTER TO WIN A DOUBLE PASS TO MENOPAUSE THE MUSICAL.

MIFF
The Melbourne International Film Festival is back for their 65th year. This year, they’ve organized a takeover of some of your favorite CBD theatres and cinemas. Film fanatics can head over to the ACMI, Comedy Theatre, Forum Theatre, Kino, or Hoyts Melbourne Central to watch the most critically-acclaimed Australian and international films.

>>>ENTER TO WIN A DOUBLE PASSES TO THE MIFF

Looking for something else to do this weekend? Here’s everything that made it On The List.