8 to Make this September in Melbourne 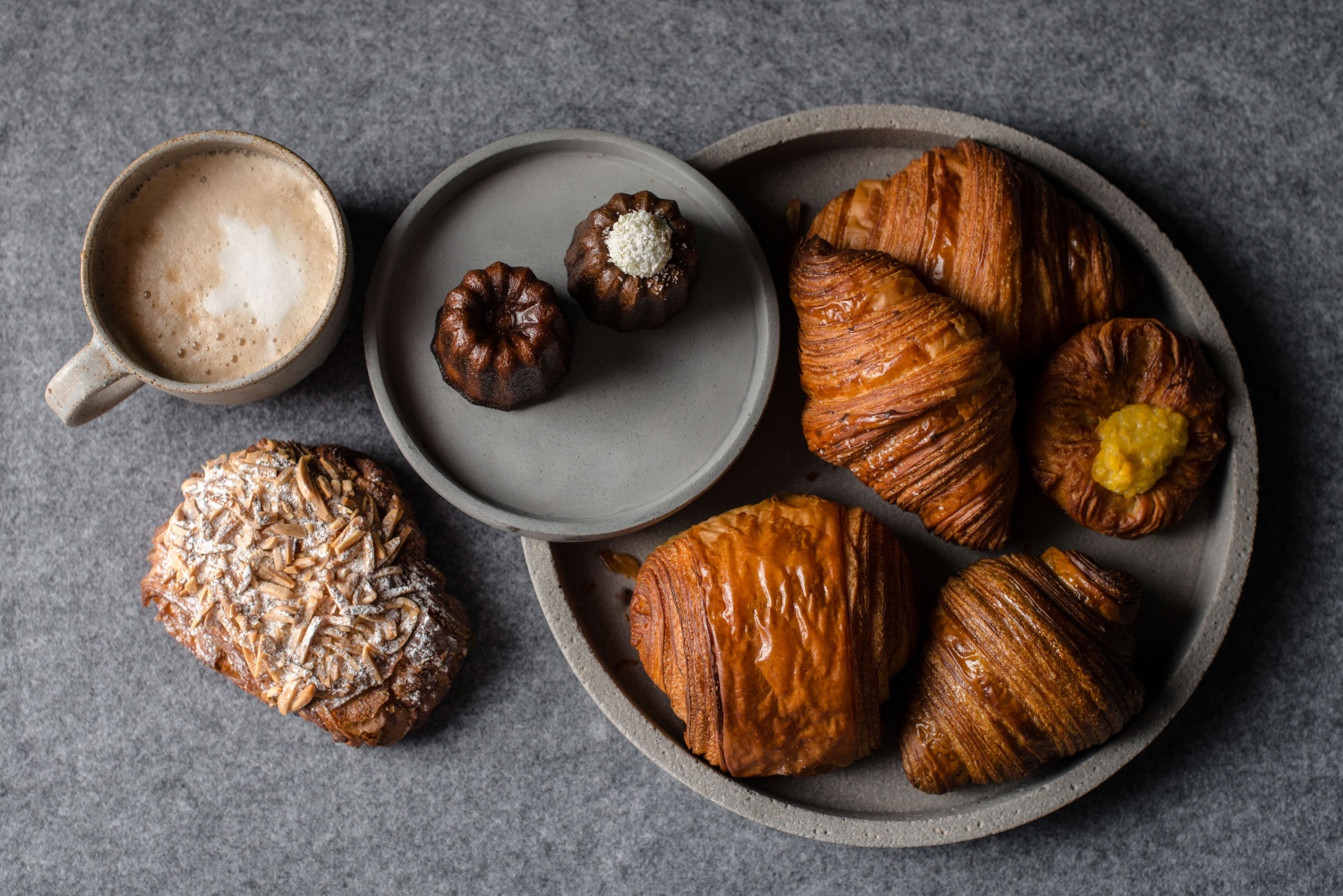 Hoorah warmer weather is starting to creep in! To celebrate, we’ve handpicked 8 of the city’s best events that’ll be sure to put a spring in your step. We’ve got all the usual suspects (ahem, Melbourne Fashion Week and Melbourne Fringe) alongside one-of-a-kind couture cocktails, a one day only cheese festival and a singles party -without men.

Start this season on the right foot –with the right pair of shoes at this year’s Melbourne Fashion Week. From September 1 – 8, Melbourne will play host to a one-night-only shopping extravaganza, fashion-fuelled galas and parties and catwalks.

Consider yourself a clotheshorse? Check out the latest NGV exhibition, House of Dior before heading to at Sofitel Melbourne On Collins to sip on a Dior-inspired cocktail. Melbourne’s most eccentric festival is back and pushing the boundaries like never before. From September 14 – October 1, over 400 comedy shows, musical performances and everything in between are taking over theatres, cabaret clubs and warehouses across the city. Now on their 5th year, over 30 restaurants and 10 chefs battle it out to win one of the 13 awards up for grabs! Get in on the fun by voting in the People’s Choice awards. Really want to be part of the action? Book your tickets and get ready for a night of food, drink and entertainment as you rub shoulders with the city’s best restauranteurs, chefs and baristas.

On for one-day only, Melbourne’s most celebrated cheesemakers and mongers are showcasing their produce and holding exclusive masterclasses at North Melbourne’s Meat Market. Tickets include complimentary cheese tastings, a glass of wine and a PLUMM stemless RED+ wine glass for you to keep. Be sure to get in quick, their first session is already sold out and you won’t want to be forever provelone.

If you’re looking for a sweet way to celebrate Spring, all you knead is the Flour Market. Melbourne’s most loved bakers and cake makers are heading to Abbotsford and serving up doughnuts, pies, tarts and more! They’ve got a huge line-up with over 22 dessert masterminds, so you know you’ll find a treat (or ten!) to satisfy your sweet tooth. Yoga 37 and The Mill Brewery are joining forces to create the ultimate beer yoga experience! Enjoy a one-hour yoga class at Mill Brewery followed by bites from some of Melbourne’s best food trucks and a brew of your choice. Ale see you there! All the single ladies put your hands up! This is a singles event like no other -for starters there’s no men. You’ll kick off the Grand Final holiday with a 45-minute heart-pumping boxing session before kicking back and relaxing with a cheese platter, glass of bubbly and your newfound girlfriends. Cheers!